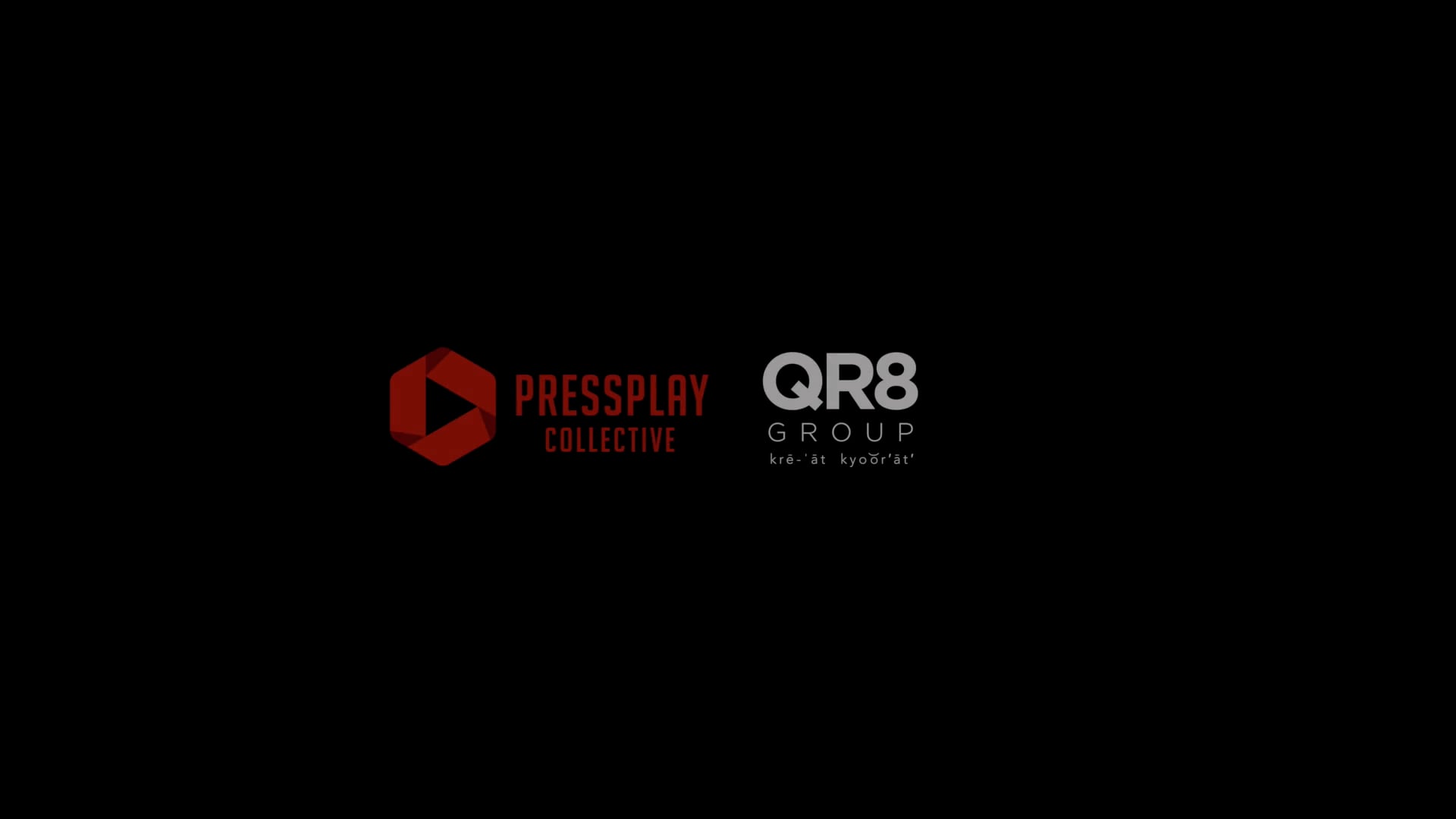 We are a boutique marketing agency (valuing quality over quantity) made up of experienced, socially savvy, multi-talented, multicultural marketing assassins with a simple mission: curate, create, and communicate ideas that generate successful results.

A leader in brand and multi-cultural marketing with over 21 years experience, Quyenzi has held Executive Titles in Advertising, Business Development, and Public Relations at Fortune 500 companies and Award Winning Agencies. Her experience began as a Publisher and Event Producer creating integrated media platforms at indie media companies such as Bluewater Publishing, which led to her being recruited to the Advertising Sales team at media giant, Hearst Corporation. She has led Marketing and Communications efforts for clients including Caesars Entertainment (North America and Canada), Comcast Xfinity, The Art Institutes, and more. While at Gravity Media, a multicultural advertising agency, her leadership as Account Director played a key role in winning 2 Silver Davey Awards (2012 and 2013) for Caesars Entertainment; also securing #1 Asian American Advertising ranking for the agency 2 years in a row. As an Executive Producer who has pioneered media sponsor partnerships, social media content creator collaborations, and innovative events both in real life and on digital platforms – there’s no strategy or approach too big or too small for this passionate innovator.

As the Founder and CEO of QR8 Group, Quyenzi’s expertise lies in the ability to ideate strategies and develop approaches that successfully reach both mainstream and multicultural audiences; while being right on target with messaging. Her media expertise and problem-solving precision transcends languages and cultures; inclusively and authentically. In her spare time, Quyenzi provides pro-bono services to non-profit organizations that advocate for empowering women, underserved communities, and minority founded start-ups. She also travels the world to seek out food adventures like hunting for white Truffle at 5 a.m. in the pitch-dark forests of Tuscany, Italy.